The “Regret” of Creation … The Existence of the Fallen Angels, Nephilims , demons and evil spirits, 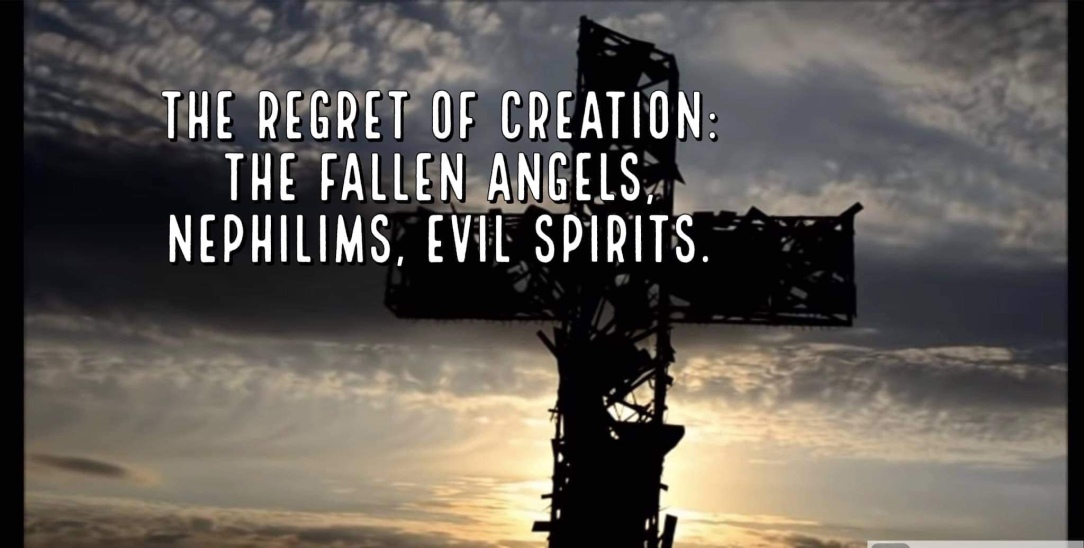 When the close people in your life are sparing away their time on you the result is having you more time dissecting His words. Grab this opportunity. Then He will open your mind and let you see the truth. When the Lord reveals something He will open your heart first. Letting you see your nothingness

The Holy Book of Enoch: A Concealed Truth. 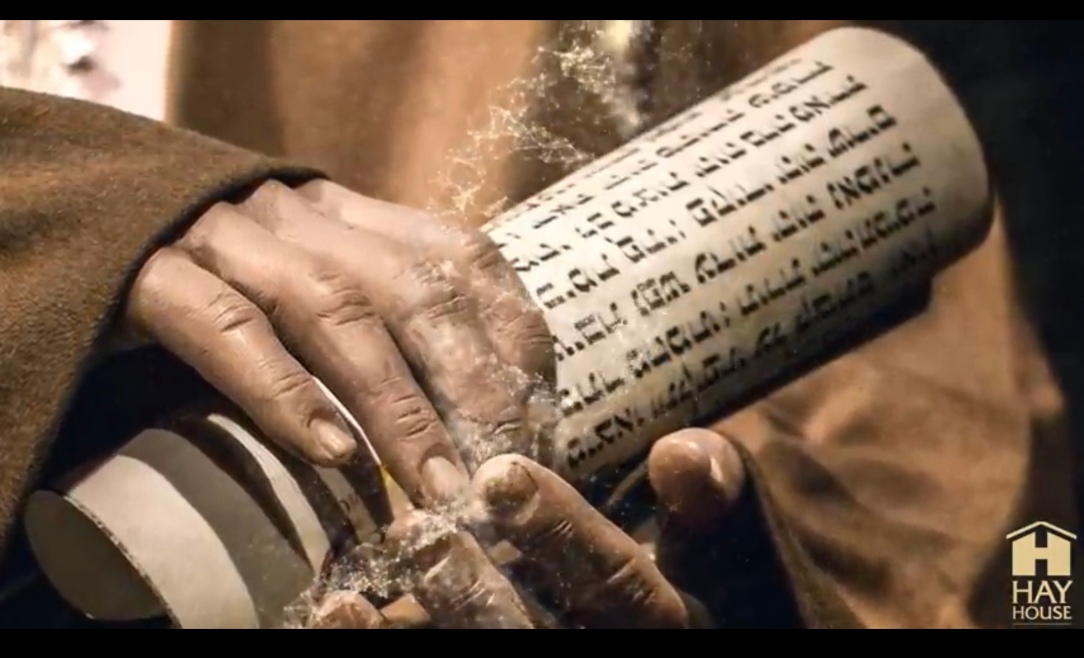 Truth is something that would reveal greater things which sometimes hard to fathom. It’s exposure hurts the hearts of one consumed by sin. In their revenge they conceal the truths and bind it deeper for anyone not to know. Mysterious books written long ago convey truths in itself. Only when finite men declare their authenticity 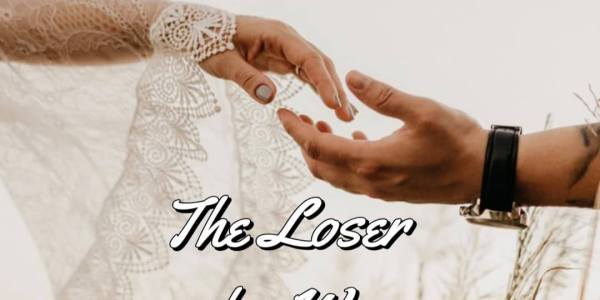 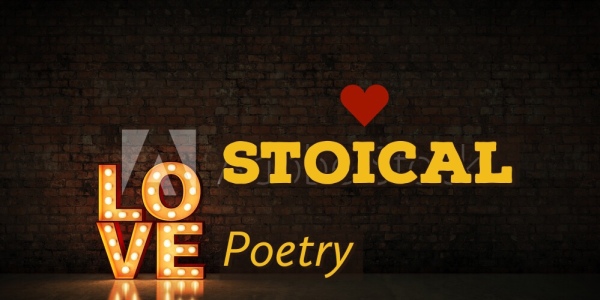 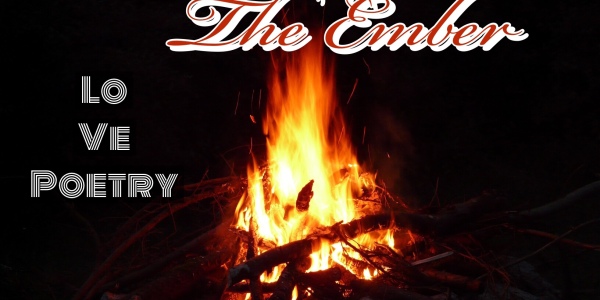 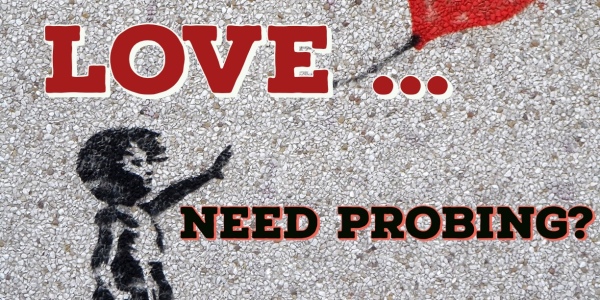